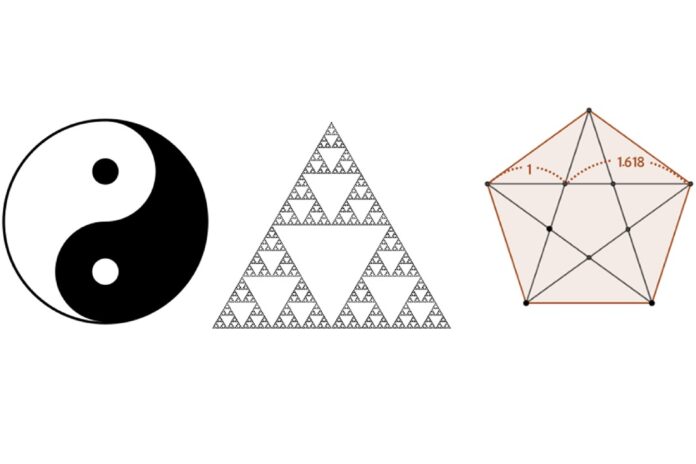 So far, I have discussed the philosophical basis of the Eastern Organic Medicine in order to make it easier to understand and communicate in English. Rather than introducing the various theories and substantial contents of the Asian Medicine (the formal terminology of the traditional medicine in the East Asia from California Acupuncture Board), I have tried to convey the worldview in which the Asian medicine is commonly used in modern language. The strategy I chose was to enhance the scientific and logical persuasion of the Yin-Yang and Wuxing Theory, the framework of the philosophy Asian Medicine. Thus, the composition of the Yin-Yang reciprocity and the Five-Fractal Wuxing was explained through geometrical figures as below figures.

In this chapter, I would like to intensify the theory of Wuxing to organize the Myriad Things (萬物) which composes all things in the universe in the light of Qi philosophy. How does everything come from the Yin Yang and Wuxing? All things are formed by the organic creation of the Wuxing. Wuxing is the same as Yinyang. Yin and Yang are one with the ultimate qi. (五行一陰陽也, 陰陽一太極也) To establish the life-laden East Organic Medicine, I started to speak up the world view of quality image, the begetting of life, life-laden Jingqi world through the Hani Times. Now, it is the time to talk about the various strata of nature according to Shun-zi’s natural philosophy. As I explained previous chapter (Fractal theory and Yin and Yang), elemental qi multiplies by its self-reproduction to disperse into whole universe. 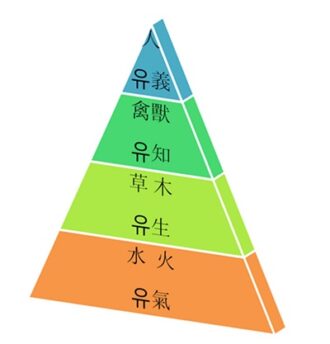 This figure shows an emergent concept of life in the Qi philosophy. The key point of the natural philosophy of Shunzi’s diagram is how to add the periodicity of life, which is contained in the Qi philosophy, to the physical world through the organic relation of Yin Yang and the organic interrelations of Wuxing. Like physical elements, we need to understand the diversity of qi as the spatio-temporal measurable things. That is why we need a redefined concept of Yin Yang, Wuxing such as binary organic synthetic relation of Yin Yang and penta organic interrelations of five different energies. The link between YY (abbreviation of Yin Yang) and WX (abb. Wuxing) theory totally depends on the concept of Jingqi life.

The world view of Jingqi life is explained in great detail in the I-Ching and the Emperor’s Neijing. Therefore, some scholars said, “The I-Ching is dominated by the logic of Yin and Yang, and the Neijing is dotted with the logic of Wuxing.”

Will Medicare Cover Acupuncture For Chronic Low Back Pain?

How to treat postoperative patient with acupuncture

Underlying Theories of Acupuncture Treatment (24) How We Use Eight Extra...

VI. Natural philosophy of Qi realism and the confirmation of life-laden...